Cross country running – Aaron O’Toole
There is a cross country competition in Ballyvary every year and we pick some students from our school to participate. We pick some students by having a race around the Holy Trinity Church ten times and the top four from each race get in. Children from third class to sixth class run in the races. The people who get in, go on a bus about three weeks later to the competition at the football pitch in Ballyvary where the race is held. There are roughly 100 people in each race. Students from lots of different schools come to compete. There are different races for girls and for boys at each age level. The younger ones run one and a half laps (1,000m) and the seniors run two laps (1,500m). 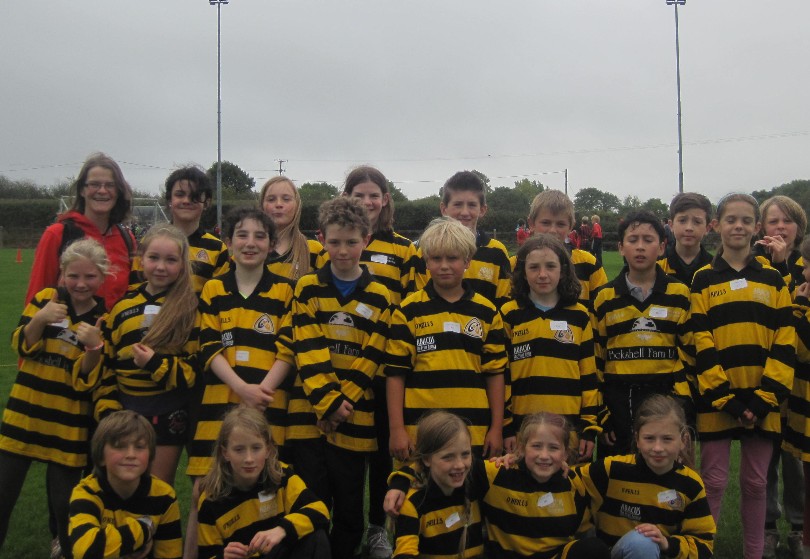 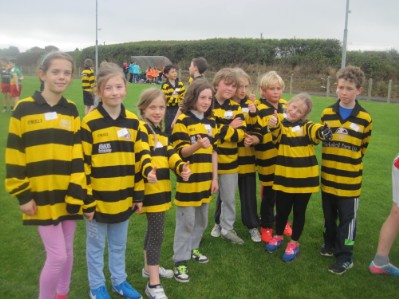 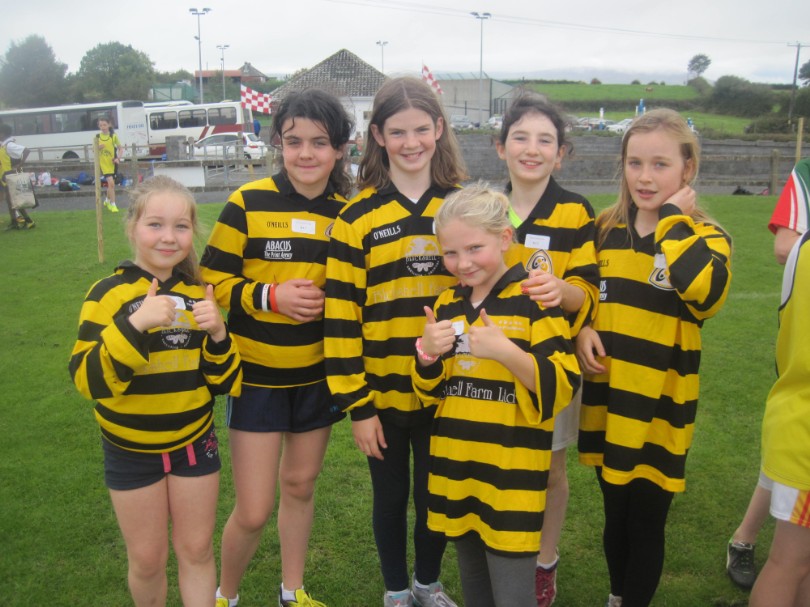